Terrorists Look to Drones and Driverless Cars to Avoid Martyrdom 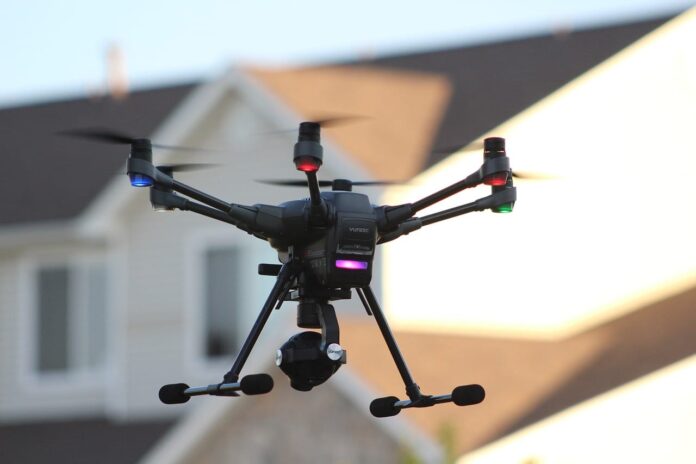 A court case in the United Kingdom has revealed that terrorists are considering the use of driverless cars and drones to avoid their own deaths.

Farhad Salah, (born 20/03/95) of Sheffield, was found guilty of preparing to commit an act of terrorism, following an investigation by Counter Terrorism Policing in the U.K.

Salah was arrested by officers from Counter Terrorism Policing North East in December 2017, with the support of South Yorkshire Police. His arrest resulted in the early disruption of attack planning, before a target could be identified.

Salah had expressed a desire to fight in ISIS occupied territory and was frustrated that he was unable to travel as a result of his unsettled immigration status. This frustration led to him exploring alternative ways to support ISIS.

The police investigation uncovered extensive evidence that Salah possessed an extremist ideology. He was possession of a wide range of extremist material, including ISIS propaganda films. Much of this material was extremely disturbing, involving horrific scenes of torture and murder. Officers also recovered deeply concerning messages which revealed an affiliation with ISIS and a belief in violent Jihad.

During his trial, the court heard that Salah had spoken to contacts on Facebook to find a way to detonate a bomb remotely. Prosecutor Anne Whyte QC said Salah’s intention was to manufacture a device which would be placed in a vehicle but controlled remotely so that no-one had to martyr themselves in the process.

Detective Chief Superintendent Martin Snowden is the Head of Counter Terrorism Policing North East. He explained that during the course of this case Salah was inconsistent in his explanation of the evidence. He tried to defend his possession of extremist material and the content of his online communications, claiming his account was hacked and he was merely curious about ISIS ideology.

The jury at Sheffield Crown Court reached their guilty verdict on July 12, following a six week trial. Salah will be sentenced on July 24, 2019.