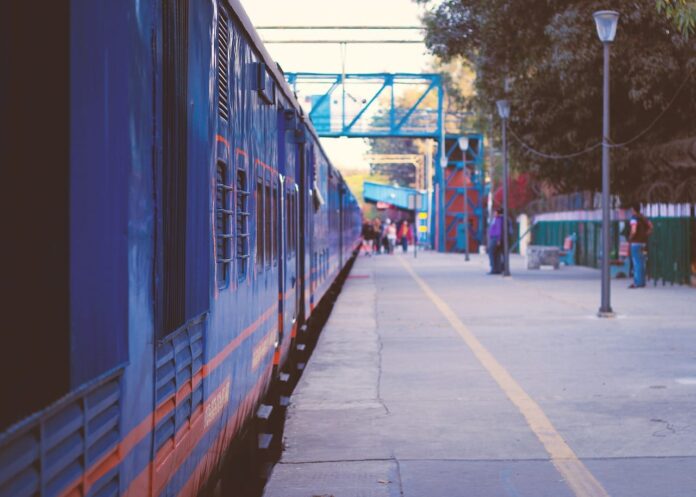 Intelligence sources have issued an alert warning that terrorists could target Israeli citizens and their establishments in Delhi and other places in India.

The alert says a group of JeM and unidentified terrorists affiliated with the IS is planning to carry out an attack on Israeli targets in New Delhi and other places in June. The possible target may include the cultural centre of the Israel embassy, synagogues, Jewish School and hotels frequented by Israel nationals in Delhi and other cities, the inputs warn.

The important Jewish harvest festival of Shavuot is celebrated in June during which Jews frequently visit synagogues and Chabad House.