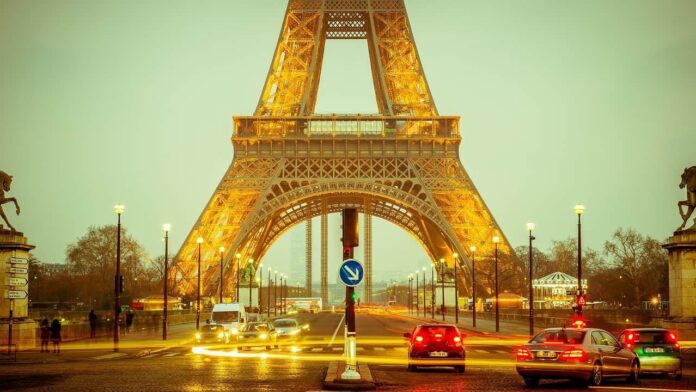 The Islamic State has had great success in drawing European women into its ideological orbit, with multiple women plotting to commit attacks in Europe on behalf of the terrorist group. Between January 2014 and April 2018, women were involved in 33 separate plots in five separate countries—most frequently in France, but also Belgium, Denmark, Germany, and the United Kingdom. The first all-female terror cell in this period was disrupted in August 2014; three teenage girls who had connected via social media had discussed a suicide bombing in a synagogue in Lyon, France. The first female to successfully conduct an attack in this period was Safia S., a 15-year-old German Moroccan in contact with the Islamic State who was jailed for six years for stabbing a police officer in Hanover, Germany.

This is not a phenomenon unique to the Islamic State, however. One high-profile 2010 example from the United Kingdom saw Roshonara Choudhry, a 21-year-old student, stab a British politician who had voted for the Iraq War. Choudhry was inspired by the teachings of the al-Qa`ida in the Arabian Peninsula ideologue, Anwar al-Awlaki.

This article focuses on a female cell that allegedly planned a series of attacks across France in September 2016. It details the plots and the perpetrators’ background, and it shows how despite their plans ultimate failing, they were weaponized by the Islamic State to instigate new plots in the West.