The Base Proscribed as a Terrorist Organization in the U.K. 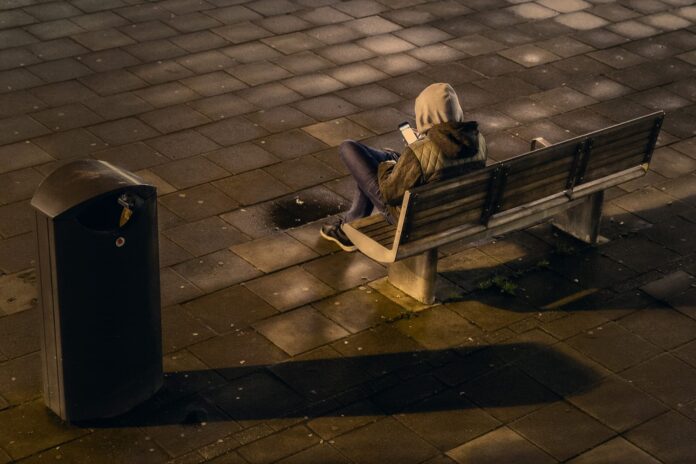 The white supremacist group, The Base, was proscribed as a terrorist organization in the U.K. on July 16. This means that members of The Base or those who invite support for the group could be jailed for up to 14 years and/or face an unlimited fine.

The Base have now been added to the list of proscribed organizations in the U.K.

“The government’s proscription of a fifth Extreme Right Wing Terrorism (ERWT) group in just four years is a sign of growing concerns around terrorism fuelled by this form of hateful ideology.

“The proscription of ‘The Base’ enables our officers to pursue those people who have aligned to or joined this group, and they will do this with determination as we do against other forms of terrorism.

“Nearly a third of all the terrorist plots foiled by police and security services in the last four years have been related to ERWT. It is deeply concerning to see children, under the age of 18, drawn to this doctrine of hatred and violence.

“Of the 21 children arrested for terrorism offenses in the last financial year, 15 of them were linked to extreme right wing terrorism. Often this results from targeting and radicalizing young people through social media and in some of the darkest corners of the internet.

“Whilst we will pursue the conviction of terrorists, these cases underline why we also need efforts to prevent the exploitation of young people and others in what amounts to a form of terrorist grooming. The Prevent program allows us all to act together to protect children and vulnerable people from this harm, and of course, protect others as a result.”