The Caliphate Is Crushed, But ISIS Infants — Innocent, Abandoned and Despised — Live On 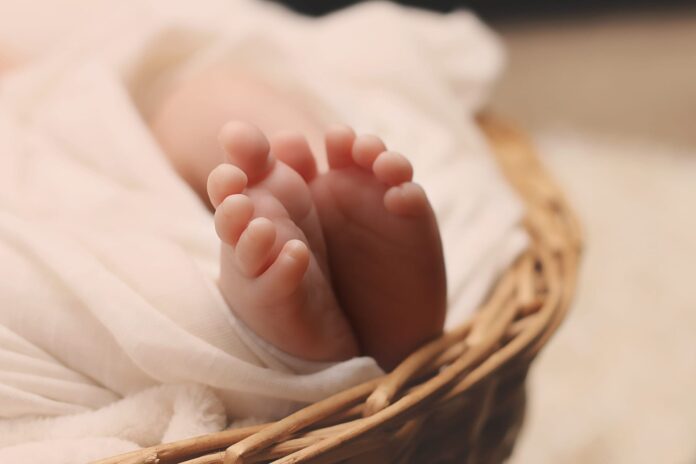 In no-man’s land between the Iraqi and Syrian borders, there’s a meeting point for Iraqi families freed from the so-called Islamic State. Smugglers bring their human contraband to meet relieved family members who paid tens of thousands of dollars to get them home.

One husband and father of Iraq’s embattled Yazidi minority proudly showed off the video of his reunion with his wife and children at such a crossing. In the video, this man I’ll call Hazin gleefully wraps his youngest son in a bear hug, and bowls him over, rolling on the dirt of the desert road, loudly sobbing in joy.

In the video, Hazin hugs his wife too, but their reunion was more complicated. His wife returned from captivity with an extra child in tow, the offspring of her ISIS captor. Her Yazidi husband said she decided to leave it in an orphanage in Mosul, because she knew he wouldn’t welcome a child born of ISIS.