The Gamification of Violent Extremism: An Empirical Exploration of the Christchurch Attack

Tarrant used a number of often complimentary online and offline resources and strategies. 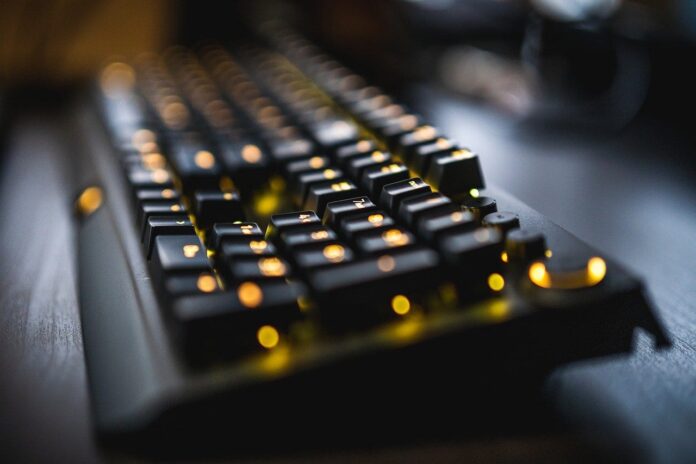 This Insight is based on research conducted by the author and Susann Wiedlitzka, the results of which are extensively discussed within an academic article recently published within Terrorism and Political Violence. The original paper develops our theoretical understanding of gamification (focussing upon its ‘mechanics’) using empirical data taken from the Christchurch attack in New Zealand in March 2019. Although this blog does not discuss these theoretical underpinnings of gamification, it does provide a summary of how the attack was gamified in nature and how the data is laden with overt and more subtle overlaps with video games more generally. For more discussion of gamification, please see previous GNET Insights such as Competing, Connecting, Having Fun: How Gamification Could Make Extremist Content More Appealing, Let’s Play Prevention: Can P/CVE Turn the Tables on Extremists’ Use of Gamification?, and Video Games, Extremism and Terrorism: A Literature Survey.

In March 2019, New Zealand suffered one of its deadliest terrorist attacks in history. Brenton Tarrant, a 28-year-old Australian national and self-described ‘ethno-nationalist’ and ‘eco-fascist’, murdered 51 Muslim worshippers and attempted to kill 40 more, primarily at the Al Noor Mosque and Linwood Islamic Centre, before being apprehended by police reportedly on his way to a third location. He used a number of often complimentary online and offline resources and strategies, which included: a 74-page manifesto; live-streaming his attack on Facebook; and the initiation of a thread around 10–20 minutes before the commencement of the attack on the now-banned imageboard, 8chan. These outputs were littered with various culturally relevant symbols, sayings, and other indicators, including those relating to video gaming.