The Global Challenge of Countering Violent Extremism in Prisons 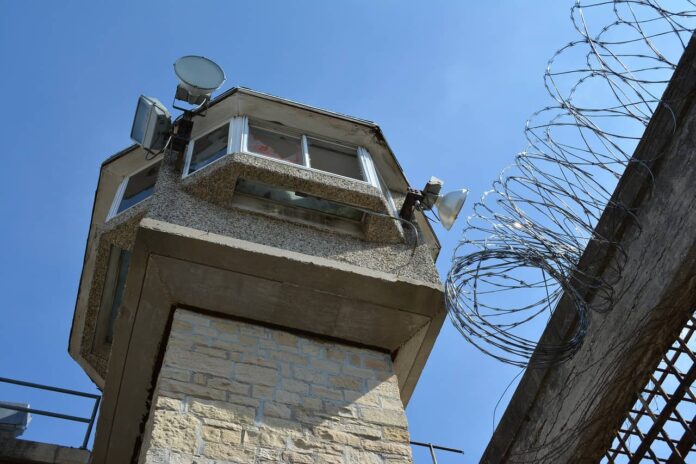 If there is one issue that today knows no international borders in the corrections world, it is violent extremism. The growth of extremism since the late 1990s has created a dual-faceted challenge: How best to rehabilitate offenders who were sentenced for criminal extremist acts while shielding inmates with no prior history of extremism from indoctrination.

The risks of violent extremism “infecting” offenders is a known problem with a sad history. Camp Bucca, the huge detention facility operated by the U.S. during the Iraq war, is today widely regarded as a primary breeding ground for the Islamic State. At least nine members of the group’s top command served time at Bucca, according to the Soufan Group, which analyzes terrorism, including Abu Bakr al-Baghdadi, Abu Muslim al-Turkmani, Haji Bakr, and Abu Qasim. One of the facility’s former commanders reported in an interview with Mother Jones that “There was a huge amount of collective pressure exerted on detainees to become more radical in their beliefs.” A military report on Bucca observed that “Islamic extremists [in the facility]…will maim or kill fellow detainees for behavior they consider against Islam.”

This is not a phenomenon that emerged during the War on Terror, however. U.S. prisons had similar problems with white supremacists in the 1970s, as did the U.K. with Irish Republican Army members. Those instances were fairly limited in scope in terms of both geography and the size of the radical organizations involved. Violent Islamic extremism, however, has both near-global reach and the potential for millions of converts, making it a truly global challenge.