The Global Terror Network That Started in Pontypridd 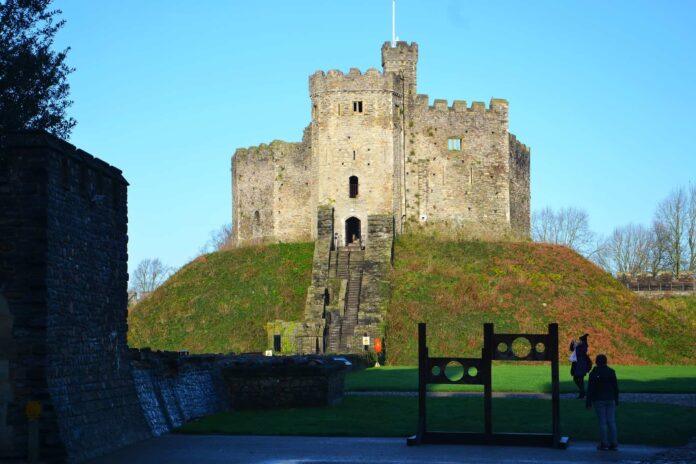 A terror network established in south Wales is now suspected to have been a much more elaborate and sophisticated operation. BBC Wales Investigates reveals the complex web which began with the arrival in Pontypridd of a “vulnerable looking” computer engineering student.

In late December 2015 a uniformed Pentagon spokesman, Colonel Steve Warren, made a video announcement about “Operation Inherent Resolve”, the U.S. military’s campaign against the so-called Islamic State (IS) group in Iraq and Syria.

The spokesman gave details about 10 senior IS figures who had been targeted and killed, many in drone strikes, over the course of the month.