The Great Replacement and the Far-Right Music Scene

There is a tremendous number of overlapping themes in relation to grievances and feelings of dispossession found within the far-right music scene. 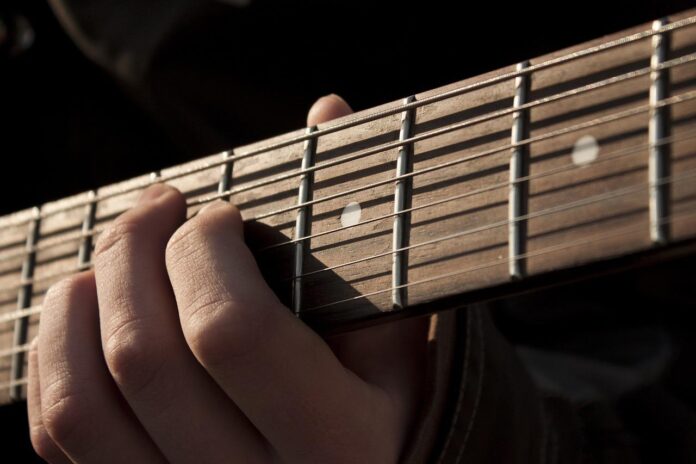 With last month’s far-right attack in Buffalo, there was a lot of discussion in the popular media and amongst policymakers that seemed to assume that ‘The Great Replacement’ was a new idea. Indeed, the core elements of this kind of cultural and demographic panic, and the resultant resentment, are deeply rooted in far-right ideology, even as this specific terminology may be relatively recent. As Lawrence Rosenthal notes in his Empire of Resentment (2020), much of this feeling of dispossession can be traced back several decades. As political developments threatened social hierarchy and power relations, and white heterosexual men benefitted the most from the conventional definitions of race, gender, identity, and culture, many responded with fear and anger towards the equality movements that threatened and marginalized their normative ways of life.

Because many believe that the country has been taken away from them politically, socially, and culturally, substantiated by a real demographic shift, those who hold this perspective see anything supportive of these changes to the status quo as a threat.

In more recent years, far-right thinkers have pushed two related ideas: the ‘Great Replacement’, and the concept of ‘White Genocide’.