The Neuroscience of Terrorism: How We Convinced Radicalized Youths to Let Us Scan Their Brains 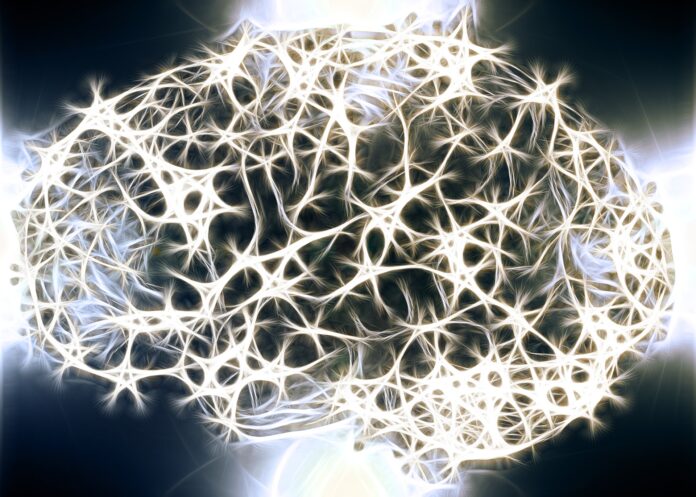 The young man sitting in the waiting room of our neuroimaging facility wearing skinny jeans and trainers looked like a typical Spanish 20-year-old of Moroccan origin. Yassine* was bouncy, chatting up the research assistants, and generally in good spirits. He was like so many other Barcelona youths, except he openly expressed a desire to engage in violence for jihadist causes.

As we took him through a battery of tests and questionnaires, we were barely able to keep him in his seat as he kept proclaiming his willingness to travel to Syria to kill himself. “I would go tomorrow, I would do it tomorrow,” he said. When we probed for the sincerity of his claim, he responded, “only if we go together. You pay for the tickets”, with a wink and a smile. Less budding foreign fighter and more extremist provocateur, he enjoyed insulting us with impunity and showed us the middle finger as he left. And yet, Yassine agreed to let us scan his brain – for the first ever brain scan study on radicalization.

Imagine being a young Muslim man, walking down the street in Barcelona, when you’re approached by a stranger asking if they can do a survey with you. The survey is on your religious, political and cultural values. This might sound fine, if it weren’t for a few details: we were at the height of Islamic State’s reign in Syria and Iraq and the survey questions included questions about creating a worldwide caliphate, being ruled by strict Sharia law and engaging in armed jihad.

Read more at The Conversation