The Powers Being Used to Disrupt a Terror Group 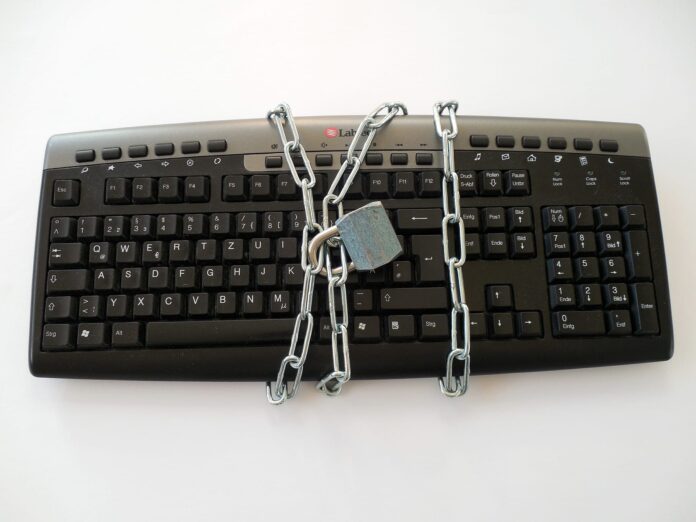 Two members of the banned group al-Muhajiroun have lost an appeal against counter terrorism measures used by the government to limit their activities. The BBC has investigated how the measures are being employed to disrupt the organization’s leadership.

At the High Court, listening to evidence about a notorious terrorist organization, you don’t expect to hear about Legoland. But the efforts to control leading members of the banned group al-Muhajiroun (ALM), revealed during hearings at the Court of Appeal, were occasionally surreal. The hearing was told that one man’s request to visit the theme park with his children was refused as he might have used the “trip to Legoland as cover” to meet other extremists.