Al-Qaeda’s Resurgence in Nigeria: What’s Going on in Zamfara? 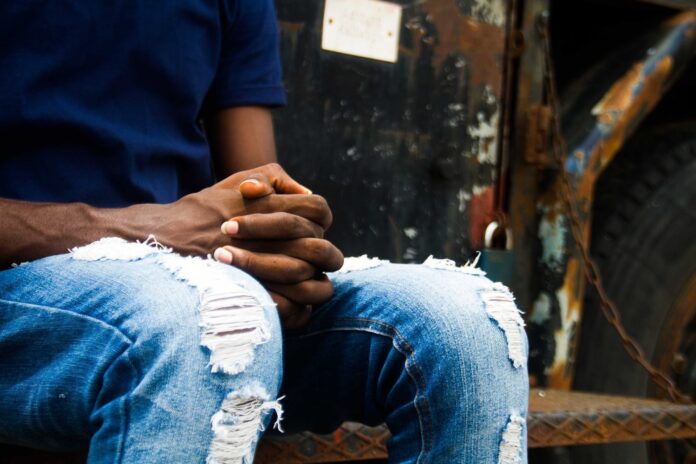 The northwestern Nigerian state of Zamfara has reportedly experienced more than 180 deaths and 300 kidnappings in the first half of March 2019 alone. Zamfara has otherwise avoided much of the militancy that has haunted northern Nigeria in the past several years. So, what explains this sudden uptick in violence in Zamfara, and why now?

According to one hypothesis, a driving force behind the rise of militancy in not only Zamfara but also extending to neighboring parts of Sokoto and potentially elsewhere in northwestern Nigeria is the revival of Jamaatu Ansarul Muslimin fi Biladis Sudan (Vanguards for the Protection of Muslims in Black Africa), better known as “Ansaru.” This article rehashes the history of Ansaru in northwestern Nigeria; its retreat to Libya; assesses whether it is already or can become immersed into the cells of so-called “rural bandits” in Zamfara and environs; take advantage of the leadership crisis in Islamic State in West Africa Province (ISWAP) to reassert its influence in Nigeria; and provide the militant forces in Zamfara an insurgent model based on that of the al-Qaeda-aligned jihadists in Ansaroul Islam and Jama’a Nusrat ul-Islam wa al-Muslimin (JNIM) in the Burkina Faso, Niger, and Mali border axis, whose areas of operations are only around 300 miles from Zamfara itself.

The key contribution of Ansaru to militancy in Zamfara, therefore, may not only be expertise in kidnappings, ambushes, and robbery, but also organizing the armed actors into a more coherent politically oriented jihadist project by learning lessons from their own failure to do that in Nigeria from 2011 to 2013 and some of their al-Qaeda brethren’s successes in doing that in Mali since 2013.

Read more at The Jamestown Foundation