The Strasbourg Suspect and France’s ‘Gangster-Jihadists’ 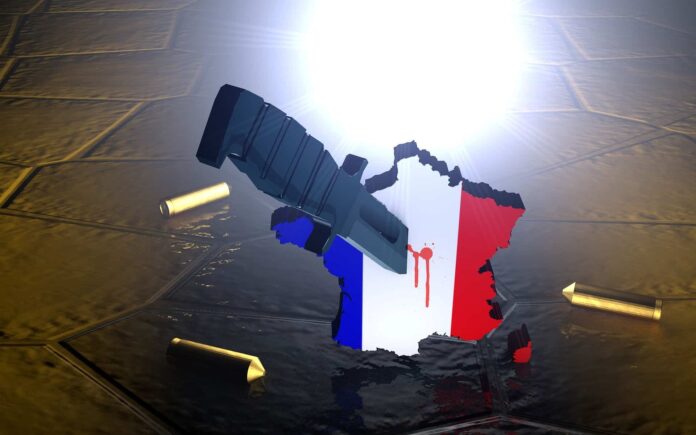 French investigators call them the “gangster-jihadists” – young men, often from poor immigrant backgrounds, who start with petty crime, drug dealing and robbery and graduate to terrorism.

They exist under the radar of the intelligence services or are placed on watch lists for their radical religious beliefs and subjected to varying degrees of surveillance – but are not expected to become violent.

In any case, French security forces have said it would be impossible to keep an eye on all 12,000 listed for suspected Islamist views or even the 4,000 considered “problematic”.