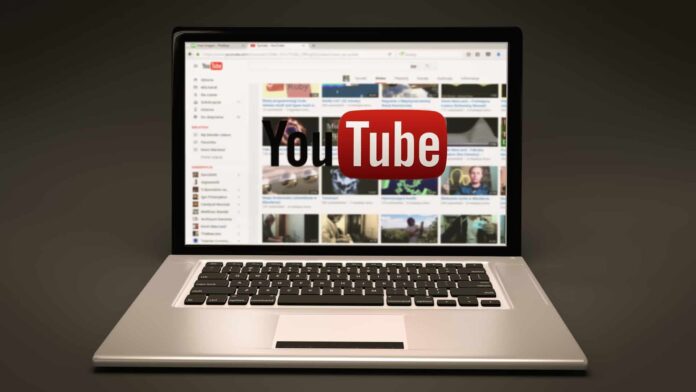 On 10 October 2019, Safiyya Amira Shaikh was arrested in London for planning a terrorist attack on St. Paul’s Cathedral. Shaikh had conducted surveillance on the cathedral, prepared a pledge of allegiance to the caliph of the self-styled Islamic State, and had unwittingly asked two undercover police officers to supply her with explosives for the attack. Messaging one of the undercover officers, she wrote: “I would like to bomb and shoot ’til death … I really would love to destroy that place and the kaffir [infidels] there.”

Shaikh had a substantial digital footprint. She was the administrator of a Facebook page for Muslim converts, created in 2012, which featured stories of how people – especially women – came to Islam, and was active on Telegram. She also had several YouTube profiles, including one that featured 89 playlists between 2017 and 2018. This material gives a rich insight into her background, circumstances, and radicalisation.

First, it shows that Shaikh was struggling with drug addiction. In the autumn of 2017, she created several playlists on YouTube – titled ‘drug support’, ‘overcoming haram [forbidden] situations’ and ‘dua [prayer] for addict’ – which featured videos on how to overcome drug addiction, all through the framing of her Islamic faith.