This Podcaster Dug Into the World of Neo-Nazis: Now They’ve Put a Target on Him 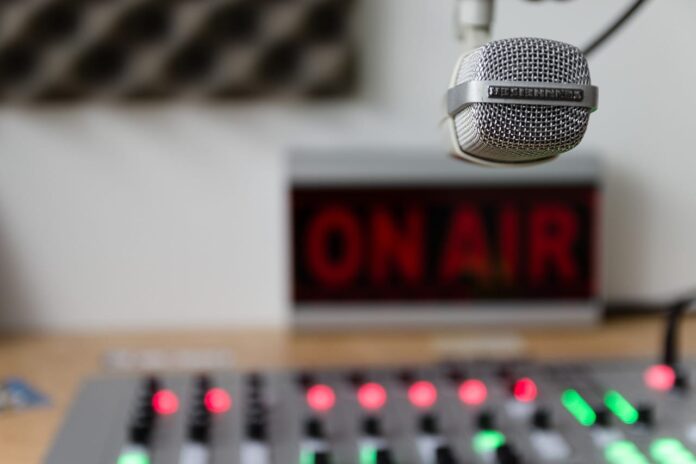 Daniel Harper is the co-host of what might be the most important podcast countering the white nationalist movement today.

It’s called I Don’t Speak German, and since launching in January it has helped lead people back from the brink of radicalization, drawn plaudits from researchers of violent extremism, and attracted an audience of thousands of regular listeners.

But for Harper, it’s also come at a personal cost. He routinely has been harassed online by the very subjects he discusses, and he constantly has to think about the safety of himself and his family.