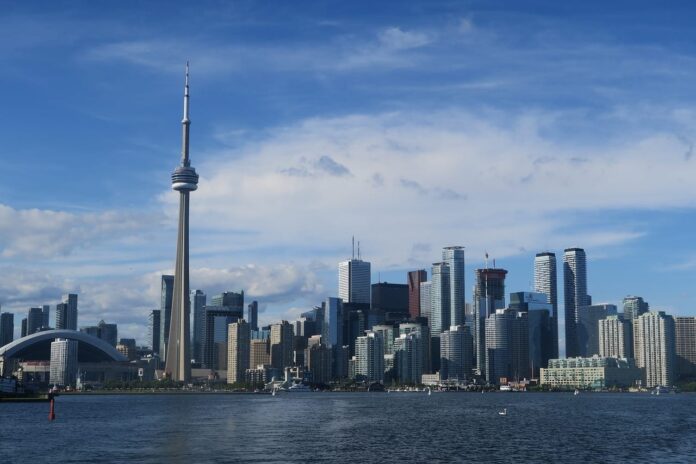 “I was thinking that I would inspire future masses to join me in my uprising as well,” he told Toronto Police Det. Rob Thomas just hours after the Toronto van attack that killed 10 and injured 16.

And Minassian claimed he’d been successful. He boasted that after announcing his intentions on 4Chan the day before, an incel (involuntary celibate) poster in Edmonton said he planned to follow his deadly lead.

Read more at the Toronto Sun