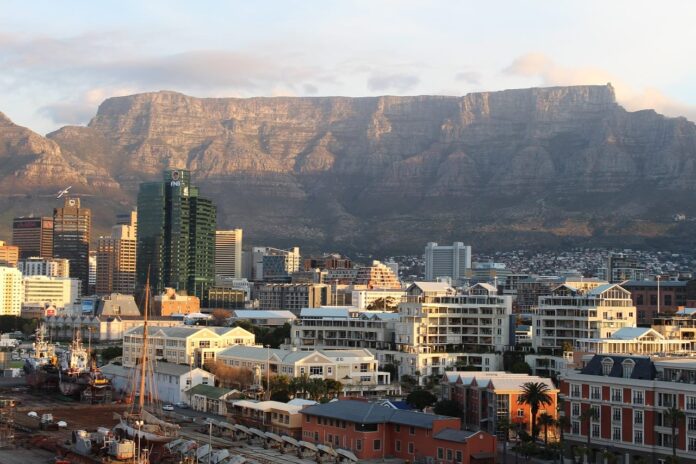 Jacob Ware is a research associate for counterterrorism and the Studies program at the Council on Foreign Relations. His research focuses on global far-right terrorism and countering violent extremism, and his work has appeared in the Wall Street Journal, CNN, War on the Rocks, and in the academic journal Studies in Conflict & Terrorism.

South Africa, of course, has its own long—and painful—history of white supremacism. The formal apartheid system, which governed the country for over 40 years, institutionally oppressed the Black population, concentrating political, economic, and judicial power exclusively in white hands. Since the 1990s, when apartheid finally collapsed, race relations have remained raw, and the white population still holds much of the economic capital. The country remains one of the world’s premier examples of the postcolonial challenges in managing racial tensions and promoting a sustainable national identity in a democratic context with the rule of law.

Read more at the Council on Foreign Relations