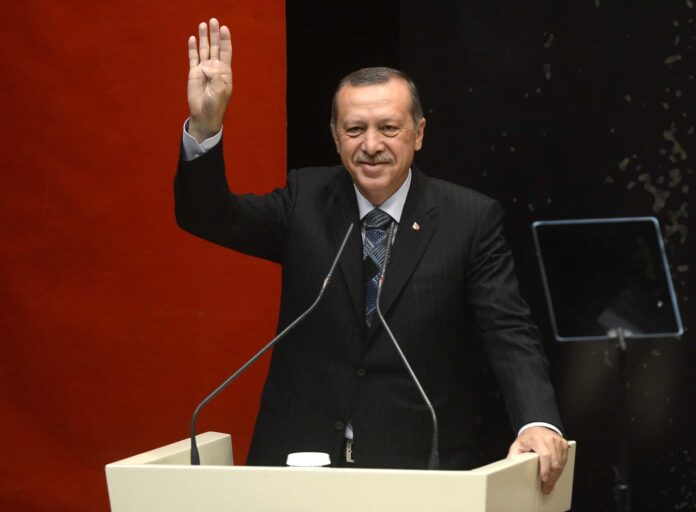 Turkey said Monday that it has started the repatriation of captured foreign Islamic State group militants, including one American who has already been returned to the United States.

State-run Anadolu news agency quoted a spokesman for Turkey’s interior ministry as saying that three foreign ISIS fighters will be deported from the country Monday.

Interior Minister Suleyman Soylu had warned last week that Ankara would begin sending back ISIS members to their home countries even if their citizenship has been revoked. Soylu said that Turkey is not “a hotel” for militants and announced that the deportations would start Monday.