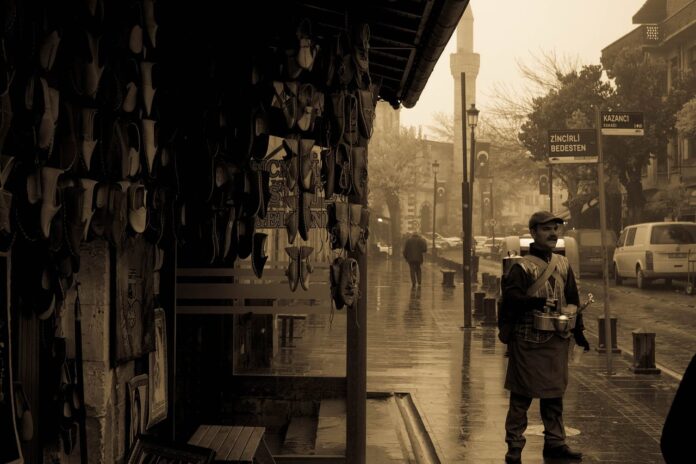 Turkey continues to be a regional transit hub for the Islamic State group, even though the NATO ally has recently stepped up efforts to counter attempts to smuggle ISIS fighters and weaponry into war-torn Syria, a new Inspector General’s report says.

In a report released Tuesday by the Lead Inspector General for the military’s mission in Syria and Iraq, U.S. European Command called Turkey a “major facilitation hub” for ISIS and said security at the country’s southern borders with Syria and Iraq continues to be a problem.

Turkey has been criticized for years by Western allies for failing to stop the flow of foreign fighters into Syria, something critics have said contributed to the initial rise of ISIS in the region. But in recent months, Ankara has dealt more aggressively with ISIS within its borders and inside Syria, EUCOM said in the report.

Read more at Stars and Stripes