Twitter has taken some positive steps in the recent past. However, this report shows it has significantly more to do. 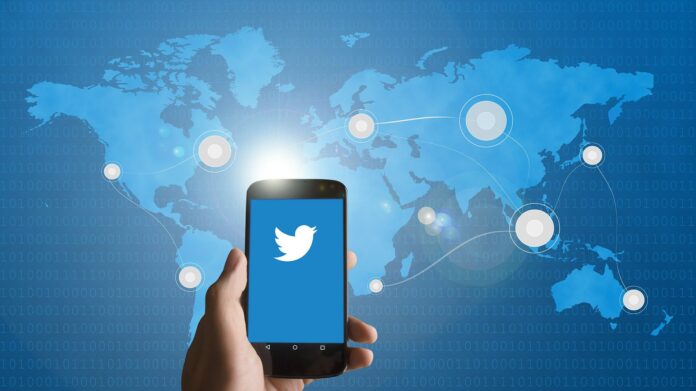 An investigation from ADL’s Center for Technology and Society (CTS) found Twitter did not remove over 200 blatantly antisemitic tweets accusing Jewish people of pedophilia, invoking Holocaust denial, and sharing oft-repeated conspiracy theories. To test Twitter’s enforcement of its policies on antisemitism, CTS reported 225 strongly antisemitic tweets over nine weeks through ongoing communications with the platform. Of the reported tweets, Twitter only removed 11, or 5% of the content. Some additional posts have been taken down, presumably by the user, yet 166 tweets of the 225 we initially reported to Twitter remain active on the platform.

The content ADL reported to Twitter were obvious examples of antisemitism as determined by our experts and our newly created Online Hate Index antisemitism classifier. We found examples of classic antisemitic tropes, such as myths of Jewish power and greed, and hate against other marginalized communities.

Twitter has taken some positive steps in the recent past. However, this report shows it has significantly more to do. Twitter must enact its most severe consequences and remove destructive, hateful content when reported by experts from the communities most impacted by such content.