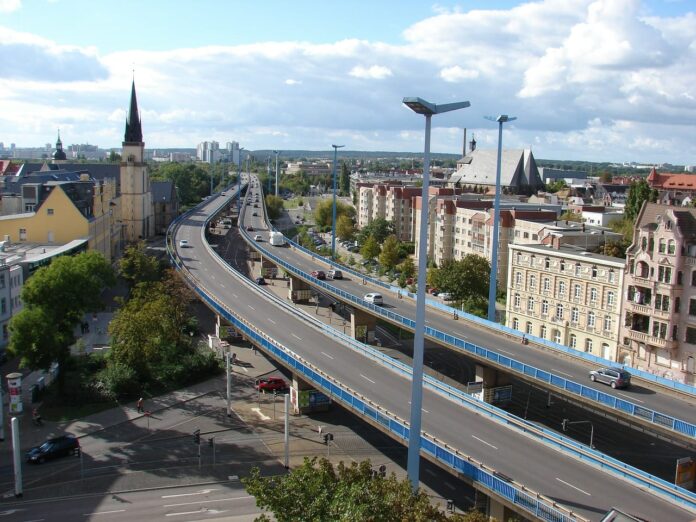 A heavily armed assailant tried to force his way into a synagogue Wednesday in eastern Germany on Yom Kippur, Judaism’s holiest day, and two people were killed as he fired shots outside the building and into a kebab shop, authorities and witnesses said.

The attacker shot at the door of the synagogue in the city of Halle but did not get in as 70 to 80 people inside were observing the holy day, a local Jewish leader said. Video of the attack was livestreamed on streaming site Twitch, which said it had “worked with urgency” to remove it.

Germany’s top security official, Interior Minister Horst Seehofer, said authorities must assume that it was an anti-Semitic attack, and said prosecutors believe there may be a right-wing extremist motive to it. He said several people were injured.