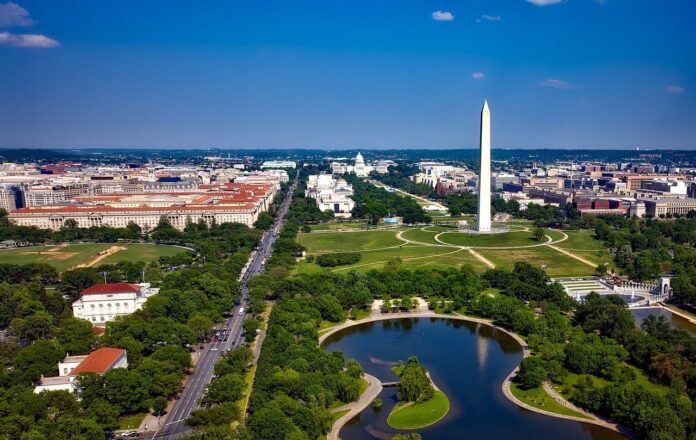 Those who fought in the war on terrorism are one step closer to having their own memorial after two congressmen introduced key legislation on Monday.

Republican Rep. Mike Gallagher and Democratic Rep. Jason Crow, both veterans, introduced the Global War on Terrorism Memorial Location Act in order to secure space for the memorial in the Reserve section of Washington, D.C.’s National Mall. They timed the introduction to commemorate Veterans Day, and they aim for a quick turnaround.

“It’s imperative that we get this done in this Congress because there’s no time to waste, and the global war on terrorism itself is old enough to vote,” Gallagher told the Washington Examiner. “So, my hope is that we’ll have something to recognize the 9/11 generation that’s right next to their brothers and sisters in arms on the National Mall.”

Read more at the Washington Examiner