The plans have been developed following public consultation and extensive engagement across industry, charities, local authorities, security experts and with survivors. 70% of the thousands who responded to the consultation agreed that those responsible for publicly accessible locations should take measures to protect the public from potential attacks. 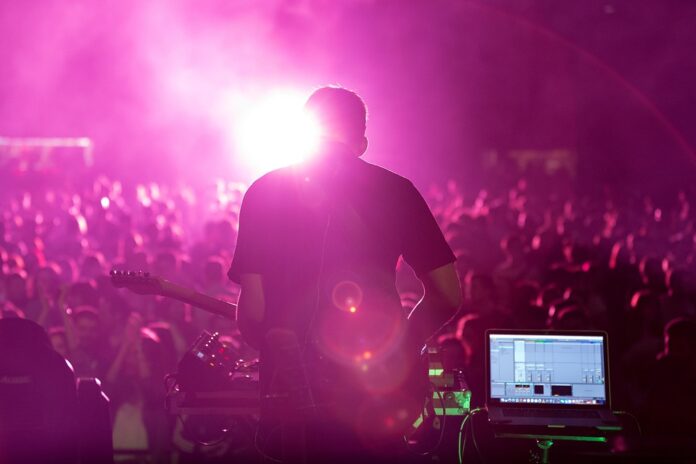 New laws to keep people safe will scale up preparedness for, and protection from, terrorist attacks in the U.K.

The British government has announced details for the Protect Duty, now to be known as ‘Martyn’s Law’ in tribute of Martyn Hett, who was killed alongside 21 others in the Manchester Arena terrorist attack in 2017.

Working closely with security partners, business and victims’ groups, including Figen Murray and the Martyn’s Law Campaign Team, and Survivors Against Terror, the new duty will require venues to take steps to improve public safety, with measures dependent on the size of the venue and the activity taking place.

The threat picture is complex and ever evolving. Recent attacks demonstrate that terrorists may choose to target a broad range of locations. Martyn’s Law will ensure that security preparedness is delivered consistently across the U.K., ensuring better protection of the public.

The plans have been developed following public consultation and extensive engagement across industry, charities, local authorities, security experts and with survivors. 70% of the thousands who responded to the consultation agreed that those responsible for publicly accessible locations should take measures to protect the public from potential attacks.

Martyn’s Law will follow a tiered model linked to activity that takes place at a location and its capacity aimed to prevent undue burden on businesses.

The U.K. government will establish an inspection and enforcement regime, promoting compliance and positive cultural change and issuing credible and fair sanctions for serious breaches.

Dedicated statutory guidance and bespoke support will be provided by the government to ensure those in scope can effectively discharge their responsibilities, with even small venues also able to benefit from this and take voluntary action. Expert advice, training and guidance is also already available on the online protective security hub, ProtectUK.

Martyn’s Law will extend to and apply across the whole of the United Kingdom and the government will publish draft legislation in the early Spring to ensure the law stands the test of time.

“The way the city of Manchester came together as a community in the wake of the cowardly Manchester Arena attack, and the amazing work of campaigners like Figen Murray who have dedicated their lives to making us safer and promoting kindness and tolerance, is an inspiration to us all,” Prime Minister, Rishi Sunak, said. “I am committed to working with Figen to improve security measures at public venues and spaces and to delivering this vital legislation to honour Martyn’s memory and all of those affected by terrorism.”

“Martyn’s Law isn’t going to stop terrorism, but common-sense security, and making sure venues are doing all they can to keep people safe, could mean fewer suffer what myself and the families of Manchester have had to endure,” Figen Murray, mother of Martyn Hett said. “I welcome the government’s commitment to including smaller venues and working quickly on this legislation. It is vital we now take the necessary steps to protect ourselves and others wherever possible and I hope other countries learn from this ground-breaking legislation.”

U.K. Home Secretary, Suella Braverman, thanked Figen Murray and the Martyn’s Law campaign for their tireless efforts and support in the development of this vital reform. “Protecting the public from danger is a key responsibility of any government. The terrorist threat we face is diverse and continually evolving, which is why this legislation is so important.”