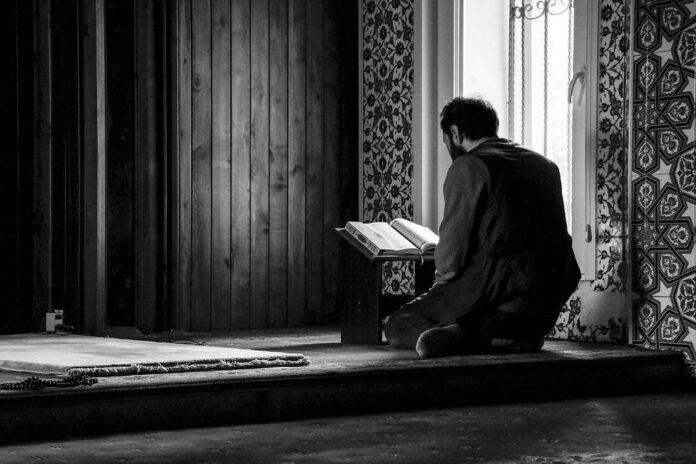 The U.K. government’s flagship counter-extremism Prevent strategy is failing to engage with Muslim communities, a government adviser has said.

Dame Sara Khan told the BBC that a “vacuum” of information about its purpose had been left by the government, which was then being filled by Islamists. She added the government must address the concerns of Muslim communities.