U.K. Counterterrorism Referrals Were Up 10 Percent Prior to Pandemic 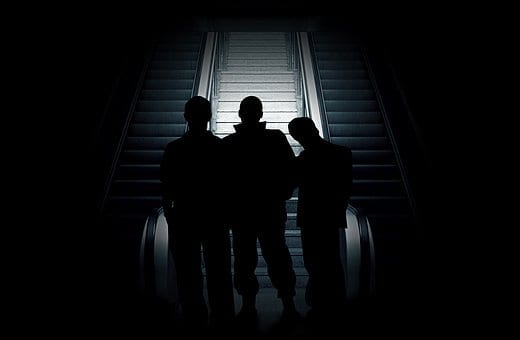 The U.K. has published its annual statistics for those referred to and supported by the Prevent program. Prevent forms part of the British government’s wider counterterrorism strategy, known as CONTEST. Prevent aims to safeguard people from becoming terrorists or supporting terrorism.

As in previous years, most referrals were for males (5,514; 88%), and over half of all referrals were for individuals aged 20 years or under (3,423; 54%). Referrals for concerns related to Islamist radicalisation increased by 6% in the year ending March 2020, compared with the previous year (1,404 to 1,487). This is the first year-on-year increase in referrals for concerns related to Islamist radicalization since the year ending March 2016.

In contrast, the number of Prevent referrals for concerns related to right-wing radicalization decreased by 0.1% in the year ending March 2020 when compared with the previous year (1,388 to 1,387) and has remained relatively stable within the last three years.

The Channel program in England and Wales provides a multi-agency approach to support people vulnerable to the risk of radicalization. For those individuals where the police assess there is a risk of radicalization, a Channel panel chaired by the Local Authority, and attended by other partners such as representatives from education and health services, will meet to discuss the referral. They will discuss the extent of the vulnerability, assess all the circumstances of the case, and decide whether to adopt the individual as a Channel case. Cases are adopted in order to further assess the vulnerability, or to provide a tailored package of support where necessary and proportionate to do so.

The number of referrals discussed at a Channel panel (1,424) and adopted as a Channel case (697) continued to increase and were the highest recorded compared with previous years (highs of 1,328 and 556 respectively, in the year ending March 2019).

Of the 697 Channel cases, the most common were cases referred due to concerns regarding right-wing radicalization (302; 43%), followed by Islamist radicalization (210; 30%).

The statistics also show some geographical trends. In the year ending March 2020, the region that received the highest number of referrals per million population was the West Midlands (130.8), followed by the East Midlands (124.9).

The region that had the highest number of referrals discussed at a panel per million population was the East of England (39.1), followed by the North West (35.6).

The region that had the highest number of referrals adopted as a Channel case per million population was the North West (20), followed by London (15.8).

Read the full report at the Home Office