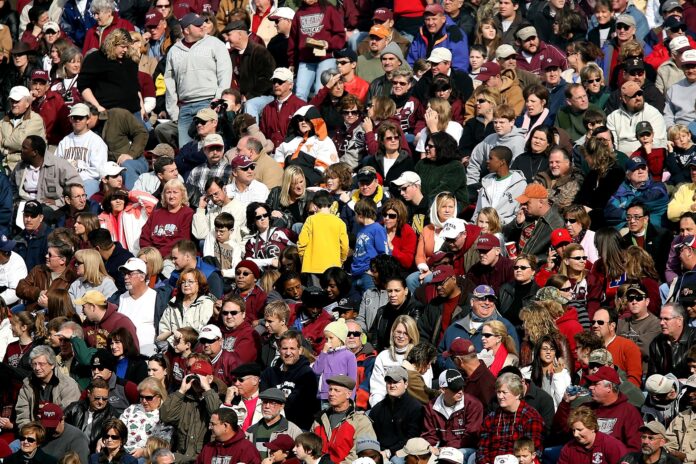 The British government has set out its proposals on a new Protect Duty; a legal requirement for public places to ensure preparedness for and protection from terrorist attacks.

The Protect Duty, announced on February 26, delivers on a manifesto commitment to improve the safety and security of public venues and spaces, drawing on lessons learned from previous terrorist incidents.

The proposals have been championed by victims’ groups, including the Martyn’s Law campaign which was established by Figen Murray, who tragically lost her son, Martyn, in the Manchester Arena attack in 2017.

Figen Murray said the new Protect Duty a major stride towards making the country safer from terror attacks. “I want to thank the government for taking this step. To make Martyn’s Law a reality is of huge relief and I look forward to making a lasting difference with all of those who have supported it.”

A consultation period will now run for 18 weeks and will seek the views on:

Whilst subject to consultation, the intention is that the Duty would apply to specified owners and operators of public venues, large organizations and those responsible for public spaces.

It would require those in scope to consider terrorist threats, and consider and implement appropriate and proportionate protective security and organizational preparedness measures.

The government also continues to engage with a range of businesses and industries to encourage them to adopt best practice, as well as working alongside Counter Terrorism Police and the Centre for the Protection of National Infrastructure to extend the reach of appropriate advice, guidance and training across all sectors.

Read the full consultation document at the U.K. government