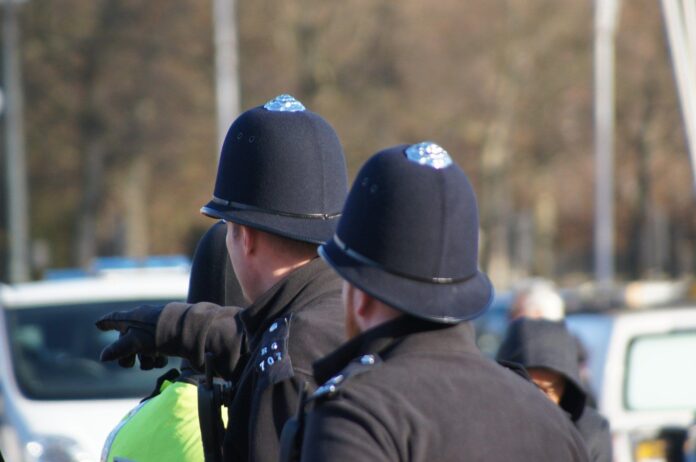 Her Majesty’s Inspectorate of Constabulary and Fire and Rescue Services has published an inspection report on British police forces’ contribution to the U.K. government’s Prevent program. Prevent is the part of the government’s counterterrorism strategy that aims to stop people becoming terrorists or supporting terrorism.

The March 9 report said police forces in general were meeting their Prevent duty; working effectively with other organizations; and using policies and effective processes designed to protect people from being radicalized.

The report praised the innovation shown by the way police use hate-crime data and computer systems to better protect communities against extremists, as well as recognizing that policies and effective processes designed to protect people from being radicalized were in place.

But despite a glowing bill of health for policing’s support of the Prevent strategy, the report does suggest that improvements can be made in regards to sharing best practice and innovation across all force areas, as well as spotting ‘inconsistencies in how forms, processes and standards of referrals were used’ – calling for greater scrutiny from Prevent leads’

HM Inspector of Constabulary Matt Parr said: “In this inspection, we sought to answer the question, “How effective is the police contribution to Prevent?”. What we found was a largely encouraging picture. Although there is some inconsistency in the way forces operate, there were examples of innovative and effective working.

“We are pleased that, since our inspection, the College of Policing now includes a module on vulnerability to radicalization in its national safeguarding training program. This will help improve consistency between forces in how they train their officers and staff in these important areas.”

The report found that most forces have mandatory Prevent training but not all forces could determine how many officers had completed the training because they do not monitor compliance. Nor could all officers recognize the signs of radicalization, even those who had recently undertaken training. Some forces have designed training packages for frontline staff, but there is no training tailored to the role of each force’s strategic lead on Prevent.

To address weaknesses and inconsistencies, the report makes eight recommendations:

“At a time when the threat to the UK from terrorism remains at record levels, with rising numbers of investigations and an extremism crisis fuelled by a largely lawless online space, I am proud policing is helping to lead the vital fight against radicalization,” said the NPCC lead for Prevent, Chief Constable Simon Cole. “Prevent is the only strategy that will succeed in reducing the terrorism threat in the long-term – and we must do more to champion its work and improve trust in our communities.”

“As this report highlights, the police service can and will make improvements to the way we carry out our Prevent duties, and as the NPCC lead I will ensure every single one of the recommendations made by the HMICFRS will be met.”