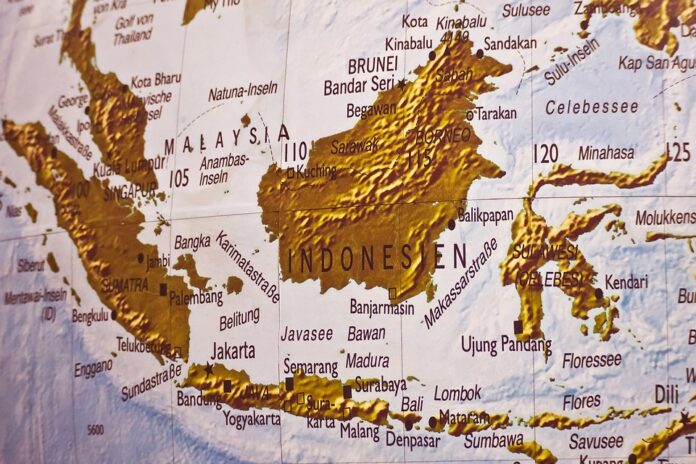 The United States is designating World Human Care, an Indonesia-based organization that has provided financial support to Majelis Mujahidin Indonesia (MMI), an Indonesia-based terrorist group. World Human Care provides financial support for MMI activities in Syria under the pretense of providing humanitarian aid. This sanctions action is taken under Executive Order 13224, as amended, which targets terrorists, leaders, and officials of terrorist groups, and those providing support to terrorists or acts of terrorism.

MMI, formed in 2000, has conducted attacks in Indonesia. It was designated by the Department of State on June 12, 2017, in connection with acts of terrorism that threaten the security of U.S. nationals or the national security, foreign policy, or economy of the United States. MMI has also been linked to the al-Qa’ida-linked Hay’at Tahrir al-Sham in Syria, another designated terrorist group.

The Department of the Treasury says that While World Human Care has engaged in some legitimate humanitarian activities, the main objective of the organization was to serve as a cover to raise funds for MMI sympathizers in Syria. In early 2016, World Human Care transferred money to Syria not only for humanitarian needs but also for weapons and fighters there. In one instance, World Human Care sent funds and equipment to a Southeast Asian foreign terrorist fighter in Syria.

Historically, World Human Care conducted several fundraising events near Jakarta, Indonesia, to raise funds that would be transferred to al-Qa’ida-linked elements in Syria. In an advertisement on World Human Care’s website soliciting donations for a humanitarian project in Syria, donors were advised to send money to a bank account in the care of an MMI official.

As a result of the designation, all property and interests in property of World Human Care, and of any entities that are owned, directly or indirectly, 50 percent or more by it, individually, or with other blocked persons, that are in the United States or in the possession or control of U.S. persons, must be blocked and reported to the Office of Foreign Assets Control (OFAC).

Read more at the Department of the Treasury