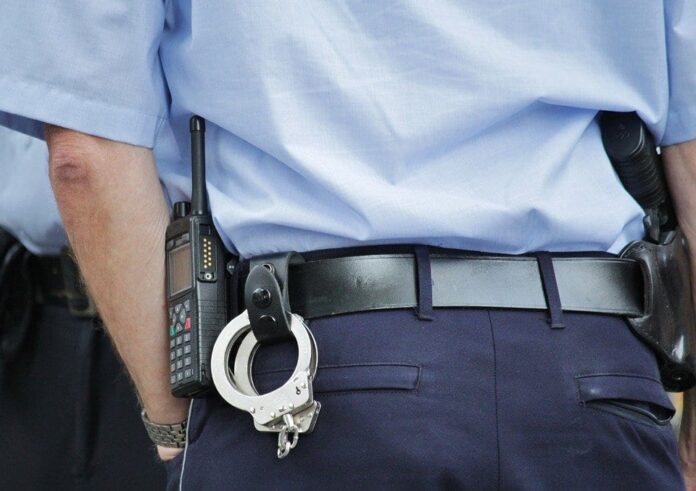 Detectives from the Met’s Counter Terrorism Command arrested the officer – a 21-year-old police constable who works on the North Area Basic Command Unit, within Frontline Policing – at an address in north London on 5 March. He was taken to a south London police station, and has subsequently been released on police bail until a date in late March pending further enquiries. The arrest relates to suspected membership of a proscribed organisation linked to right wing terrorism.

Officers also carried out searches at the address in north London, which are now complete. Officers from the Met’s Directorate of Professional Standards have been informed and the officer has been suspended. The matter has also been referred to the Independent Office of Police Conduct (IOPC) as a mandatory referral. Whilst this remains an ongoing investigation, at this time there is nothing to suggest there is any threat to wider public safety in relation to this matter. Detective Superintendent Ella Marriott, Acting Commander for North Area Basic Command Unit (BCU) said: “This is an allegation of a serious offence and rightly the Met Police has taken action. The very fact that he has been arrested and a criminal investigation launched shows how seriously the Met takes this sort of allegation against an officer and the North Area BCU will continue to work with the Counter Terrorism Command to support their investigation.

“Integrity is fundamental to policing and any officer who displays extremist behaviours or associations should rightly expect to be investigated. The Met, and indeed the public, does not accept this and we will not hesitate to take the necessary and robust action to deal with it.