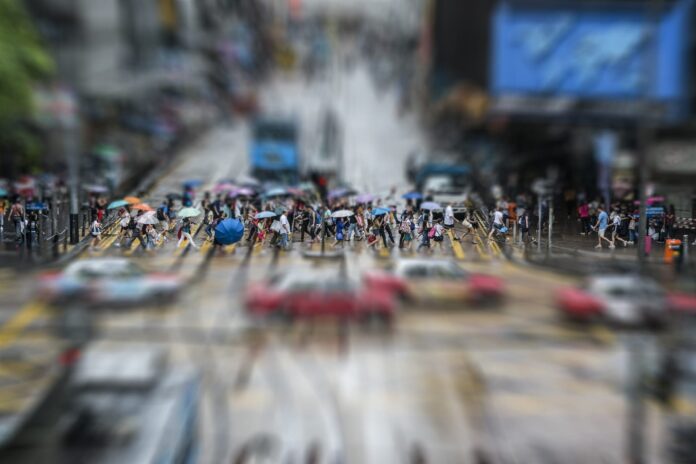 Michelle Bachelet stressed that the draft law for the Special Administrative Region must fully comply with China’s human rights obligations.

“Such laws can never be used to criminalize conduct and expression that is protected under international human rights law”, she said.

Bachelet said any law for Hong Kong must respect the provisions of  two international treaties: one on civil and political rights; the other on economic, social and cultural rights.

Additionally, Hong Kong’s Basic Law provides that any restrictions on rights and freedoms shall not contravene these provisions.

Hong Kong, a former British colony, was handed over to China in 1997, and the Basic Law preserves its autonomy as a Special Administrative Region under the principle of “one country, two systems”.

Bachelet said any national security law should be clear in scope and definition, and only permit restrictions to human rights that are strictly necessary and proportionate.

The UN Human Rights Office has engaged with Beijing on this issue and will continue to monitor the situation.