Militant accelerationism forms a critical framework through which we can understand the shooter’s individual radicalization pathway. 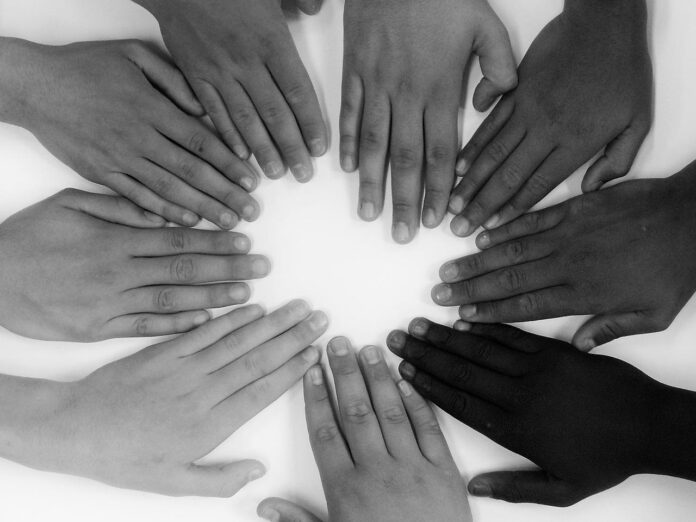 On 14 May 2022, an 18-year-old white male allegedly perpetrated a carefully planned mass shooting targeting Black Americans. He opened fire at a Tops Friendly Market in Buffalo, New York, killing 10 and injuring three others; 11 of the individuals shot were Black. Preliminary analysis suggests the attack was an act of terrorism inspired by white supremacist views, particularly the Great Replacement conspiracy theory. The Great Replacement conspiracy theory posits that immigrants and existing populations of non-European descent – namely non-white people from African and Middle Eastern countries – are replacing white European populations in Western countries. It echoes similar conspiracy theories like Eurabia and white genocide. Each of these center around fears of demographic change and white extinction. The Great Replacement Theory first surged into the public consciousness in the immediate aftermath of the March 2019 Christchurch attack, and the subsequent release of the terrorist’s manifesto, whose accelerationist motivations we explored in our previous GNET piece. In fact, the Christchurch shooter titled his manifesto, ‘The Great Replacement’.

Therefore, this Insight explores how militant accelerationism manifested within the Buffalo attacker’s worldview, namely his belief in the Great Replacement Theory. It will demonstrate how militant accelerationism forms a critical framework through which we can understand the shooter’s individual radicalisation pathway, and the tactical manifestation of his violent ideations. The shooter’s tactics are consistent with militant accelerationism, which is common among right-wing violent extremists and is designed to exacerbate latent social divisions, often through violence, thus hastening societal collapse. Indeed, the Buffalo attacker’s rhetoric and language indicate a more opportunistic identification with accelerationism as a tactical framework to achieve his white supremacist goals.

Share
Facebook
Twitter
Linkedin
Email
Previous articleWashington Man Pleads Guilty to Committing Hate Crime for Arson at Seattle Nightclub
Next articleSecDef: ‘Ukraine Will Remind Us All Never to Take Our Freedom and Democracy for Granted’