The report provides examples of destruction in Algeria, Azerbaijan, Egypt, Pakistan, South Africa, and Turkey in addition to a section specifically on Jewish cemeteries. 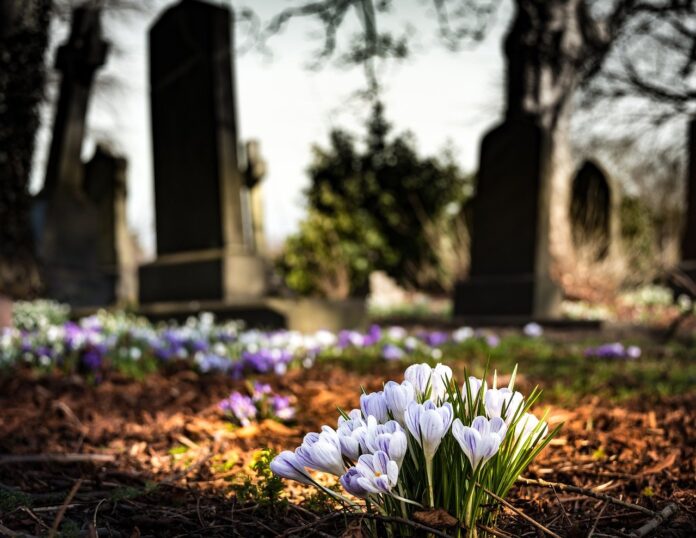 Destruction of Cemeteries – This factsheet outlines international human rights law that defines the obligations of governments to protect the cultural heritage of religious communities’ cemeteries. Additionally, it describes specific examples of cemetery neglect, vandalism, desecration, and destruction at the hands of non-state actors and state-sponsored entities from 2018 to present. The report provides examples of destruction in Algeria, Azerbaijan, Egypt, Pakistan, South Africa, and Turkey in addition to a section specifically on Jewish cemeteries.

The factsheet covers cemeteries located in countries USCIRF recommended in its 2021 Annual Report that the U.S. Department of State should designate as a “country of particular concern” or place on its “Special Watch List,” as well as sites in one country not included in USCIRF’s Annual Report – South Africa.