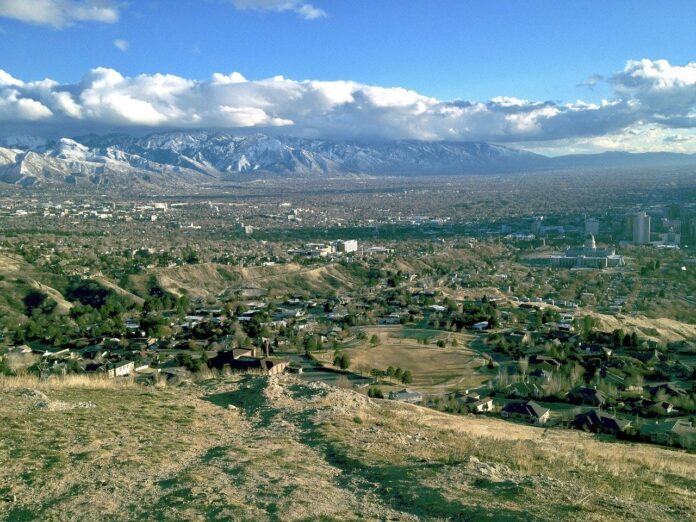 According to the plea agreement, Suljovic admitted that in January 2019, while living in Utah, he corresponded with an individual, identified as Person A in the court document, who he believed was a follower of ISIS. He admitted he believed Person A was interested in performing an attack for ISIS. He also believed Person A was assisting another individual, referred to as Person B in the plea agreement, who was also interested in performing an attack for ISIS.

Suljovic admitted that in his correspondence with Person A, he pretended to be an ISIS leader through an online persona, and he believed Person A and Person B believed he was an ISIS leader.  Suljovic provided advice about potential targets for a terrorist attack and advice about how to plan an attack. Suljovic admitted he provided a bomb-making tutorial video to Person A in the correspondence to share with Person B for purposes of training and assisting Person B in carrying out an attack, according to the plea agreement.

By providing the bomb-making tutorial video to Person A, Suljovic admitted he knowingly attempted to provide material support to ISIS, knowing that ISIS has engaged and does engage in terrorism.

Suljovic was charged with providing material support to a designated foreign terrorist organization in a Felony Information filed in May.

As a part of the plea agreement, Suljovic agreed to forfeit a variety of computer and electronic equipment used to facilitate his criminal conduct or acquired from his conduct.

The maximum potential penalty for the conviction is 20 years in prison and a fine of $250,000.  A sentencing date for Suljovic, who remains in custody, will be scheduled later.