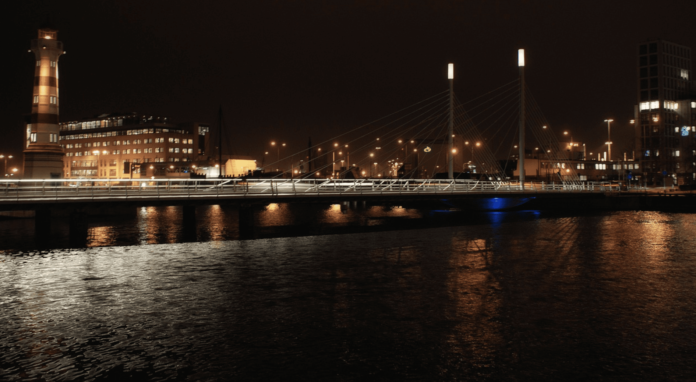 A riot broke out on Friday in the southern Swedish town of Malmo, where at least 300 people had gathered to protest against anti-Islam activities, police said.

Protesters were throwing objects at police officers and car tires had been set on fire, a police spokesman said. Earlier in the day, a copy of the Quran had been burned in Malmo by right-wing extremists.

“We don’t have this under control but we are working actively to take control,” the spokesman said.