Indictment alleges the defendant defaced, damaged and destroyed religious real property at the Kingdom Halls because of the religious character of the properties. 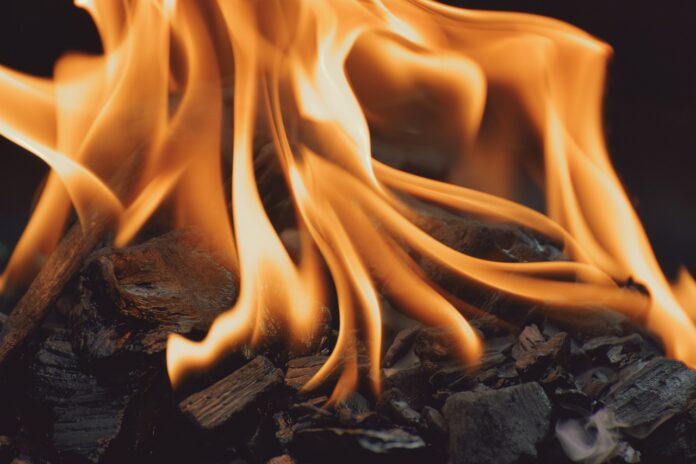 A Washington man was indicted by a federal grand jury in Seattle in connection with three arsons that damaged or destroyed Jehovah’s Witness Kingdom Halls.

Assistant Attorney General Kristen Clarke of the Justice Department’s Civil Rights Division and U.S. Attorney Nick Brown for the Western District of Washington made the announcement.

For more information and resources about the department’s work to combat hate crimes, visit www.justice.gov/hatecrimes.