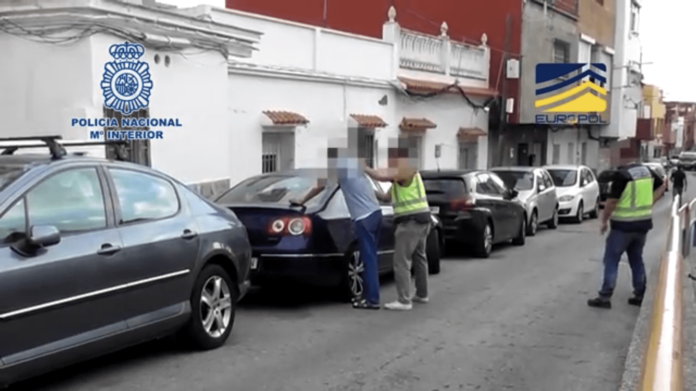 Europol supported the Spanish National Police (Policía Nacional) in arresting a man in Cádiz, Spain suspected of using social media platforms to indoctrinate users; glorify IS attacks; and promote and disseminate jihadist terrorist propaganda in message groups in favour of IS.

The individual’s constant activity on social media included downloading videos and tutorials on how to carry out terrorist attacks using bladed weapons, cars and how to make homemade explosives. Being active on different social media platforms and over 20 messaging groups, the individual showed his affinity for the terrorist organization by using a photo of the IS leader as his profile picture across his accounts.

After being arrested at his home, the officers seized audio-visual material from his computer for further analysis. They collected evidence that the individual had taken the oath of obedience to the leader of IS, known as the caliph, Abu Bakr Al-Baghdadi and by extension to IS. This act of allegiance shows the potential danger of the individual. Several European-based members of the terrorist organization have previously pledged this level of commitment before carrying out terrorist attacks.

Watch the arrest at Europol