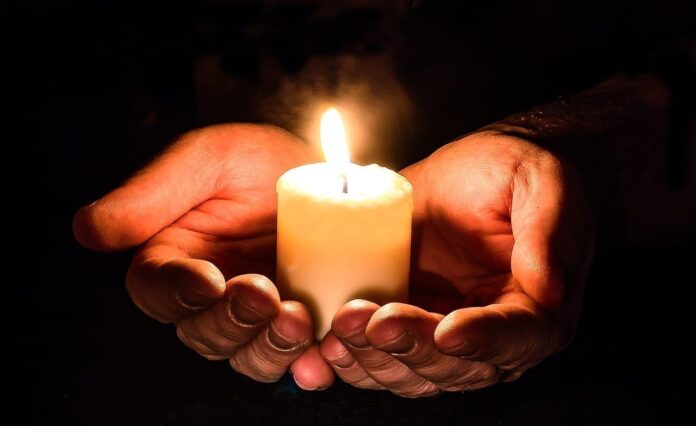 The San Diego County Sheriff’s Office on Sunday lauded the “act of courage” by Oscar Stewart, 51, of Rancho Bernardo, Calif., who “rushed at the shooting suspect, chasing after the suspect as he fled the synagogue to a vehicle parked nearby” at the Chabad of Poway on Saturday.

Here, the Army vet who served in Iraq tells his story to reporters: