‘We Could Be Next’: Mosques Step Up Security Over Ramadan 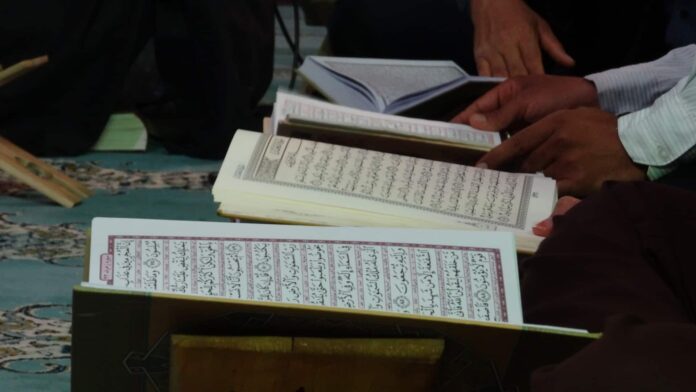 Mosques and Muslim organizations in Calgary are stepping up security over the holy month of Ramadan in response to high-profile terror attacks which have left some feeling uneasy about gathering to pray.

For the first time ever, security guards are now on patrol outside of the city’s biggest mosques to improve safety and ease the fears of some worshipers.

Recent terror attacks fueling the concerns include the mass shootings at mosques in Christchurch, New Zealand, which left 50 people dead and another 50 injured; bombings at churches in Sri Lanka that killed more than 250; a shooting at a synagogue in California in April and incidents like the Quebec City Mosque shooting two years ago where gunman Alexandre Bissonnette killed six people and left five others critically injured.

Police Step Up Patrols Around U.S. Mosques After Massacre of New Zealand Muslims