WEBINAR The Challenges of Global Coordination to Defeat ISIS – JUNE 21 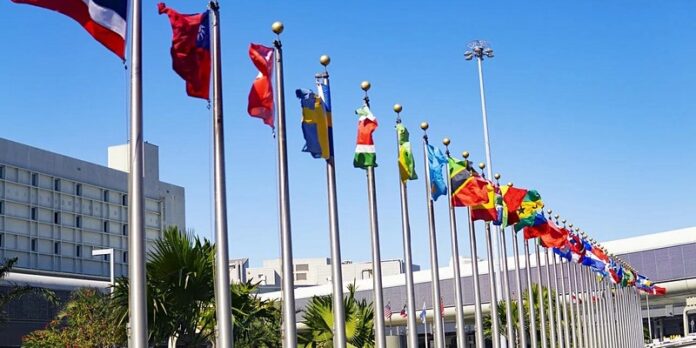 On June 21st at 2:00 PM EST, hear from Dexter Ingram, Acting Director of the Office of the Special Envoy for the Global Coalition to Defeat ISIS, U.S. State Department.
Register here.

Dexter is currently serving the U.S. Department of State overseeing the Secretariat for the Defeat ISIS Coalition. Previous assignments include serving as the Senior Counter Terrorism Advisor to INTERPOL in Lyon, France; Senior Political Advisor in Helmand, Afghanistan; Deputy Director of the State Department’s Office of WMD Terrorism; and as a senior liaison officer to both the FBI and the DHS.

Share
Facebook
Twitter
Linkedin
Email
Previous articleLE ONLY QAnon-inspired Violence in the US: a Misunderstood Threat – MAY 18
Next articleValiant Awarded $55M DLITE II EUCOM Task Order to Provide Language Services to the U.S. Department of Defense