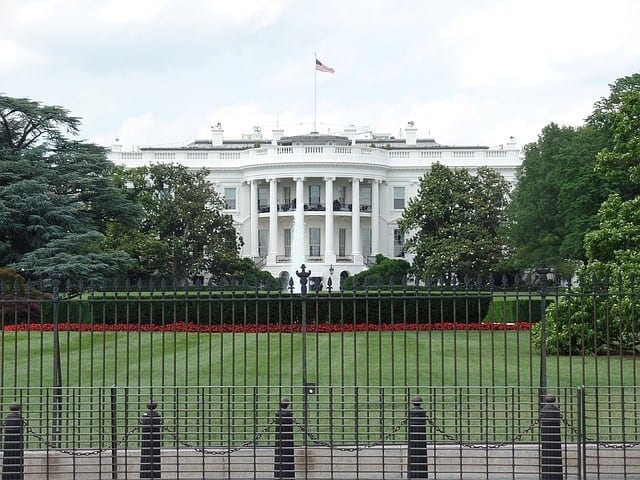 Fears that an untold number of Americans are being radicalized is prompting the administration of U.S. President Joe Biden to take a closer look at efforts to counter domestic extremism and at whether enough is being done.

“The tragic deaths and destruction that occurred underscored what we have long known — the rise of domestic violent extremism is a serious and growing national security threat,” Psaki told reporters, calling the new effort “really the first step.”

Read more at Voice of America