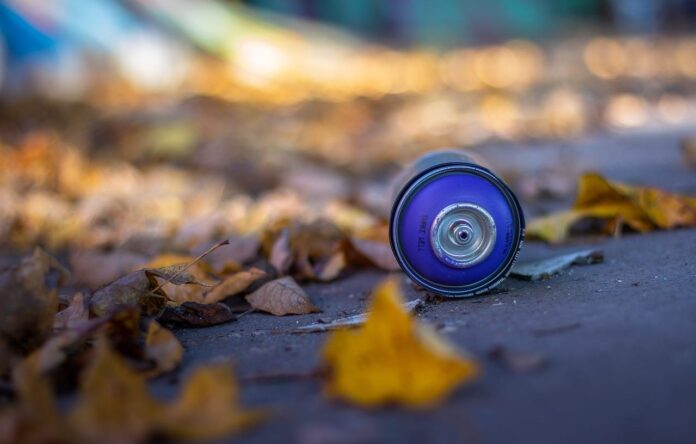 At least two Klamath Falls, Ore., billboards were vandalized with swastikas and numbers linked to white supremacists and neo-Nazi beliefs.

The green spray-painted graffiti was discovered the morning after Election Day on Main Street billboards for the Klamath County Democrats and Grocery Pub.

Multiple swastikas were painted on the billboards, as well as the numbers “1488.” Those numbers are a common white supremacist symbol referencing a future for white children and an homage to Adolf Hitler.

Read more at the Herald and News