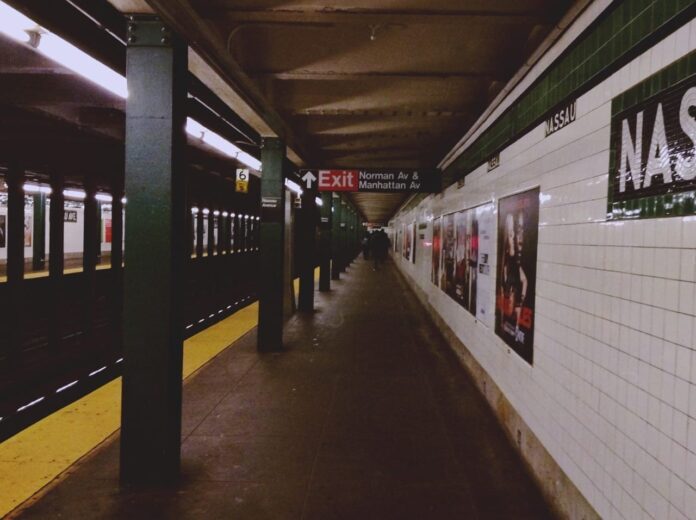 A man who plotted to bomb New York City’s subways, then switched sides after his arrest and spent nearly a decade helping the U.S. identify and prosecute terrorists, was rewarded for his help Thursday with a sentence of 10 years in prison, effectively time he has already served.

Najibullah Zazi, a 33-year-old naturalized U.S. citizen who became radicalized and received explosives training from al-Qaida after traveling to Pakistan in 2008, faced up to life in prison after pleading guilty to terrorism-related charges.

The subway plot sent shockwaves through New York and the federal law enforcement community, underscoring the continuing threat of terrorism years after Sept. 11. But federal prosecutors said Zazi, after his 2009 arrest, provided “extraordinary” assistance to U.S. counterterrorism authorities, implicating his closest friends and offering a window into the inner workings of al-Qaida.

Share
Facebook
Twitter
Linkedin
Email
Previous articleDepartment of Defense Contracts for May 2, 2019
Next articlePalm Beach County Forges Plan to Cut Through the Chaos of Mass Shootings