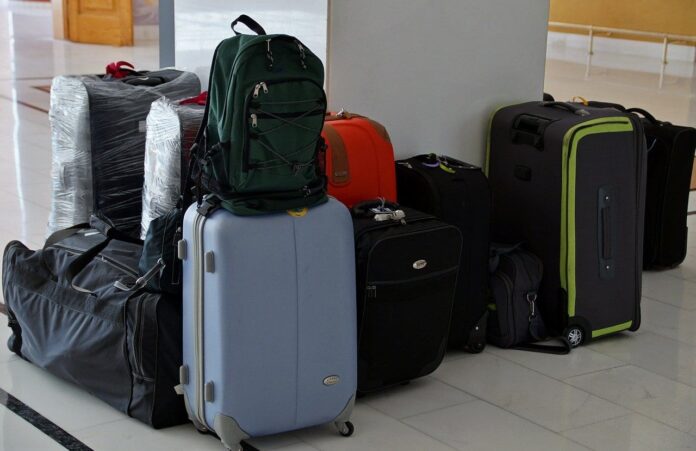 The first flight in four years arrived at the rebuilt the Riyan airport on Wednesday, marking a turning point for a city once under the rule of Al Qaeda.

But over the past three years, the UAE-trained fighters of the internationally recognised Yemeni government have pushed the militants out of the area and started rebuilding the shattered city.

Read more at The National