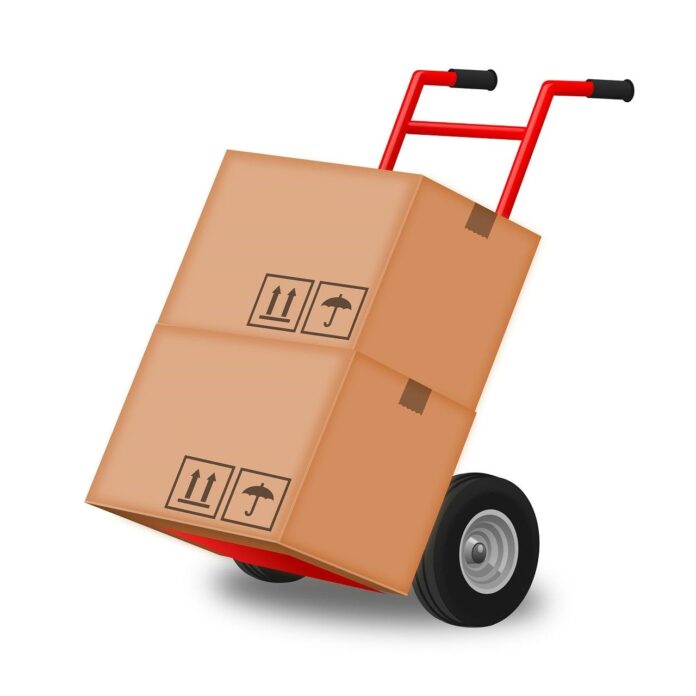 As alleged in the indictment, in May 2019, law enforcement officers learned that marijuana had been shipped from Tucson, intended for delivery at a North Carolina destination. HSI agents interdicted the package in Shreveport, Louisiana, and the shipment purportedly contained 12.6 pounds of marijuana.

As part of their investigation, officers identified Abraham Felix-Navarro, Fernando Navarro-Figueroa, Raul Garcia Cordova, and Heriberto Martinez-Bojorquez as allegedly being involved in the manufacture and the sale of thousands of counterfeit THC vape pens.

In 2019, the Centers for Disease Control and Prevention began investigating an outbreak of lung injuries associated with e-cigarettes, or vaping, products. The CDC discovered that vape pens containing counterfeit THC were most commonly associated with lung injuries. As a result, the CDC recommends people should not use THC-containing e-cigarettes, or vaping products, particularly from informal sources like friends, family, or online dealers. More information here.

Assistant Attorney General Nanette Morrow is prosecuting this case. It was investigated by law enforcement offices from HSI and TPD assigned to CNA.