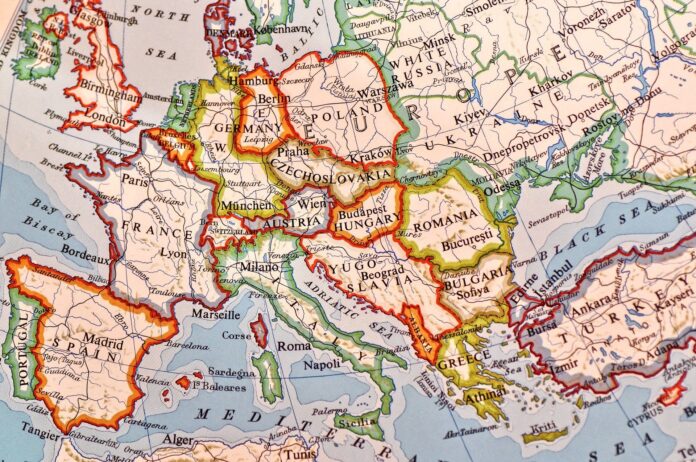 Between 31 May and 6 June 2021, Europol supported Europe-wide coordinated action days against human trafficking for labour exploitation. The operation, led by the Netherlands, involved a wide range of law enforcement authorities including police, immigration and border guards, labour inspectorates and tax authorities. In total, 23* countries took part in the coordinated operational activities.

The action week resulted in:

Law enforcement authorities carried out inspections in labour-intensive sectors, which require low-skilled workers. Employees in sectors such as transport, logistics and construction are more vulnerable to exploitation due to the lower level of education and awareness required with regard to labour rights and human trafficking. The economic impact of the COVID-19 pandemic has also reinforced certain vulnerabilities. For example, victims accept employment in working conditions that may threaten their health. These endangering factors include overcrowded working environments, low hygiene arrangements and no health supervision.

Exploitation risks vary among sectors. Transport industries employ many third-country nationals, exposed to the exploitation risks related to overtime shifts and very low wages. The inspections also targeted the labour exploitation of domestic workers employed as 24/7 caregivers for humans and animals. Some labour sectors such as nail salons have been linked to the exploitation of victims of Vietnamese origin. Their vulnerability is often increased by debt bondage related to their travel to the European Union. Authorities also focused on the possible exploitation of migrants applying for refugee status during their asylum procedures. Another focus was on enablers involved in the trafficking of human beings, specifically through the use of fraudulent and false documents.