Acting USCIS Director: Statue of Liberty’s Poem Is About Europeans 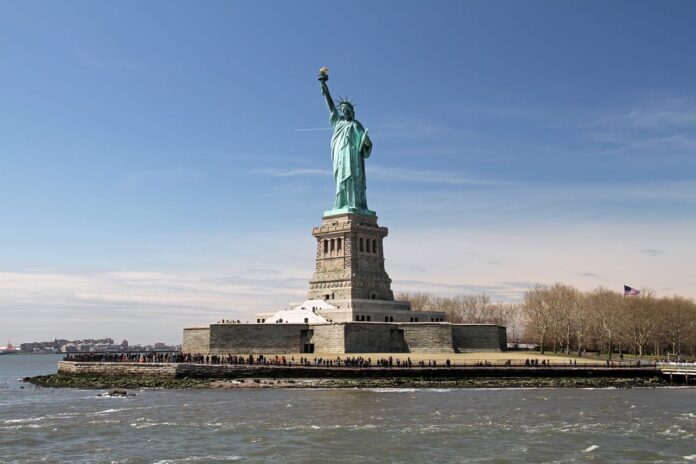 A top Trump administration official says the famous inscription on the Statue of Liberty, welcoming “huddled masses” of immigrants to American shores, was referring to “people coming from Europe” and that the nation is looking to receive migrants “who can stand on their own two feet.”

The comments on Tuesday from Ken Cuccinelli, the acting director of U.S. Citizenship and Immigration Services, came a day after the Trump administration announced it would seek to deny green cards to migrants who seek Medicaid, food stamps, housing vouchers or other forms of public assistance. The move, and Cuccinelli’s defense, prompted an outcry from Democrats and immigration advocates who said the policy would favor wealthier immigrants and disadvantage those from poorer countries in Latin America and Africa.