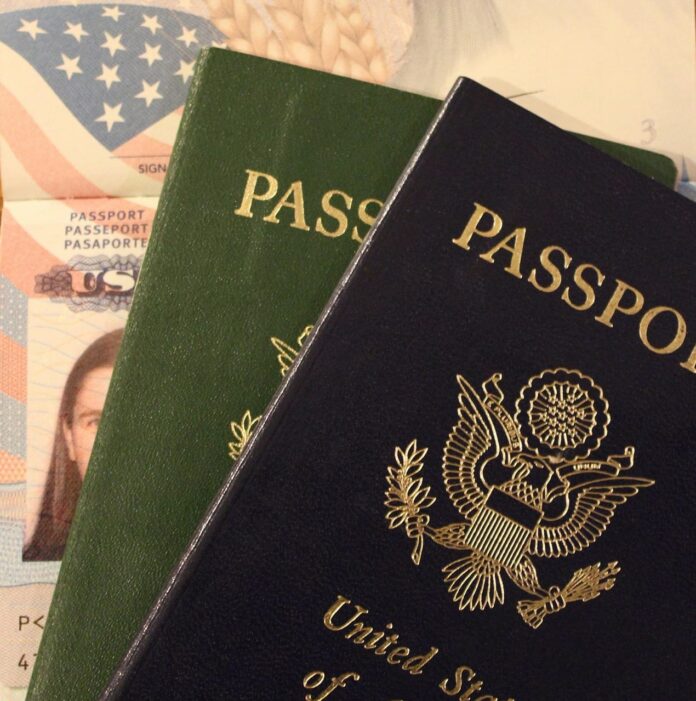 Through the coordinated efforts of the Diplomatic Security Service (DSS) Assistant Regional Security Office – Investigations (ARSO-I) team in Tirana, Albania, the DSS liaison to Europol in The Hague, Interpol, and Italian police, Albanian State Police have arrested and extradited a 27-year-old Albania man in Milan on charges of human smuggling.

According to Albanian police, Sinjari Emiljan, a former employee of an airport security company, belonged to a transnational organized criminal group that used counterfeit identity cards to smuggle illegal aliens into the United States, Canada, and the United Kingdom, charging up to $25,000-$30,000 per person.

After the Albanian Serious Crimes Court issued a warrant for his arrest, Emiljan fled to Italy.

The DSS ARSO-I Tirana team worked with the DSS special agent liaison to Europol to locate Emiljan; an Albanian case prosecutor and Interpol Tirana to issue a Red Notice; and then with the Italian police liaison to Albania to extradite Emiljan.

The joint police operation between OCI Tirana, Europol, and Interpol not only located Emiljan, but also resulted in more than 50 arrests of persons associated with  seven different criminal organizations.

Emiljan is facing up to 15 years in prison.

Read more at the Department of State