As Super Bowl Heads to Miami, Feds on High Alert for Human Traffickers 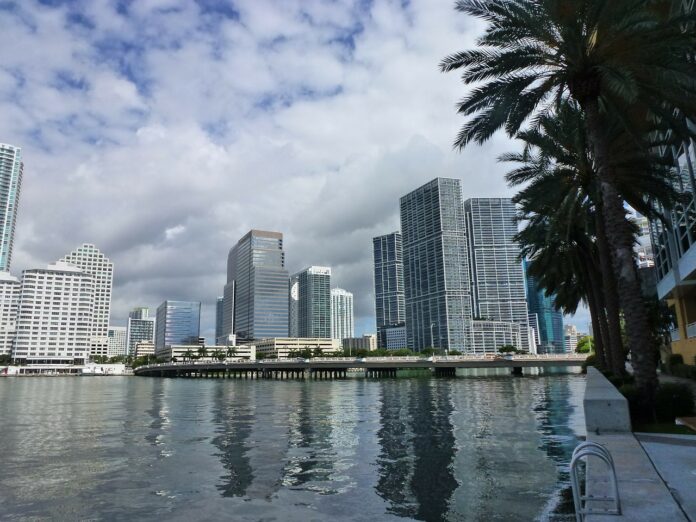 Just miles from where this year’s Super Bowl is set to take place at Hard Rock Stadium in Miami Gardens, Fla., the feds are already in town to train Miami International Airport officials on how to spot human trafficking victims.

“Florida is a state with the third-highest rate of per-capita calls regarding human trafficking, so we thought it was important to teach our employees on the indicators of human trafficking,” said Indira Pardillo, a public relations official at the airport.

During the next few weeks, in the run-up to Super Bowl LIV, dozens of federal agents will fan out across South Florida looking for strange behavior or anything that seems amiss.