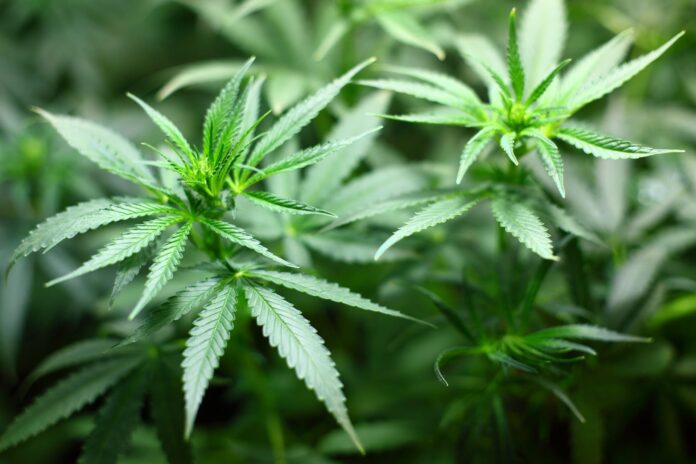 Sens. Cory Gardner (R-Colo.) and Elizabeth Warren (D-Mass.) today announced the introduction of bipartisan legislation that would remove participation in the state-legal cannabis industry from the list of activities that automatically bar naturalization.

In April, the United States Citizenship and Immigration Services (USCIS) issued guidance in its policy manual making clear that because cannabis is still a Schedule 1 substance under the Controlled Substances Act, an applicant that is employed in the state-legal cannabis industry cannot establish good moral character – even if the applicant has not been convicted of an offense and has always acted in compliance with state law.

This legislation would amend immigration law to allow applicants who comply with state cannabis laws to demonstrate that they have good moral character and should not be barred from naturalization.

“Under current law, individuals are deemed to lack ‘good moral character’ and denied American citizenship due to their work in the legal cannabis industry in states like Colorado and Massachusetts. This has to stop.” said Gardner. “Currently 95 percent of Americans are living in states with laws allowing some form of cannabis. The dramatically expanded cannabis industry presents real challenges for our nation, and I’m proud to be working with Senator Warren to address these issues.”

“No one should have to worry about being denied naturalization for working in their state’s legal cannabis industry,” said Warren. “Our bipartisan bill would ensure that outdated federal cannabis laws don’t block the pathway to citizenship for those seeking it through naturalization.”