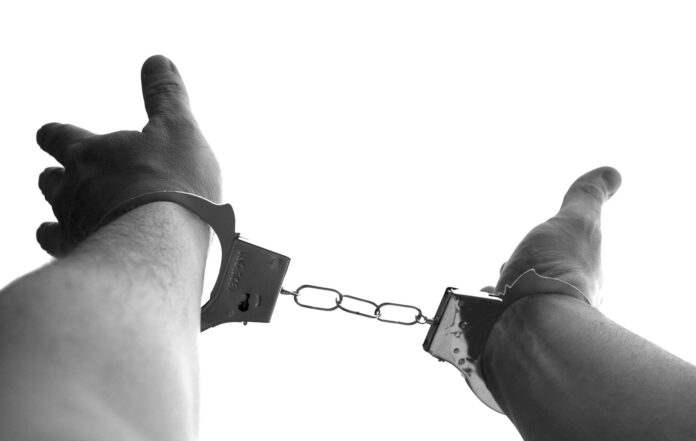 The U.K. government has invested £10 million to create the Policy and Evidence Centre for Modern Slavery and Human Rights.

The new research center, funded by UK Research and Innovation (UKRI) Strategic Priorities Fund and led by UKRI’s Arts and Humanities Research Council, will bring together academics, businesses and charities to drive forward new studies, share knowledge, and improve collaboration both at home and overseas, to stamp out modern slavery and human trafficking by 2030.

The center will seek out solutions by mobilizing world-class research from the arts, humanities, social sciences and beyond. The center will provide new independent, impartial insight and analysis into the causes and consequences of modern slavery – speaking to questions of prevention, enforcement, supply chains, victims’ recovery and survivor needs.

Outgoing Prime Minister Theresa May has long been an advocate for change in the fight against human trafficking and modern slavery. She commissioned an Independent Review of the Modern Slavery Act to ensure British laws keep pace with the rapidly evolving nature of such crimes.

Following the Independent Review of the Modern Slavery Act, the U.K. Home Office will now consult on proposals to enhance transparency and drive compliance with the legislation, which requires businesses to publish a statement setting out what they are doing to tackle modern slavery and forced labor in their supply chains here in the UK and overseas. The consultation also seeks views on proposals to expand the law to cover the public sector and its vast purchasing power.

As part of this work the Home Office has written directly to 17,000 organizations in scope of the legislation, and it is estimated that, to date, 60% of in-scope organizations have published a statement. Those that do not comply risk being publicly named following an audit of companies and the new consultation will consider further enforcement of the act, including the possibility of a new civil penalty scheme.